THE COSMIC DANCE OF SIVA AT CHIDAMBARAM
Though Lord Siva is worshipped mainly in the formless form of LINGAM , he is also worshipped in 64 different forms, foremost of which is the NATARAJA. Siva in a dancing pose is known the world over as Nataraja - the king of dances. His dance embodies layers of symbolism. His form denotes centuries old Hindu thought on the eternity of life in the universe. The belief that life is a part of the great rythematic process of creation and destruction of death and rebirth, sparked the imagination of the devoted ancient people. Their saints painted words pictures of abstract thought using the cosmic dance of Siva to enlighten their devotees. The sculptors produced arrested moments of motion in stone and Bronze. Especially the Chola bronzes are known world over for their exclusive workmanship.
As sung by saint Appar " His arched brows meeting at the center of His forehead, His shaped lips, His golden smile, His flowing hair, His coraline skin tone, with white ash all over His body , His golden raised dancing feet .... to see this beatific vision is the very purpose of life... nothing else is worth seeing." This great vision of my Lord can be had at Chidambaram the foremost temple for saivaits. Let us see about this temple and the legends associated with this temple and festivals conducted in this temple in this article.

very nice article. I loved reading it. Thanks a lot for your initiatives

Hi im fresh to this, I came upon this chat board I have found It exceedingly helpful and it's helped me out loads. I should be able to contribute & support other people like it has helped me.

Thanks a load, See Ya About.

Good Day i am fresh to this. I hit upon this website I have found It very useful & it has helped me out alot. I should be able to give something back & guide other people like its helped me.

Cheers all, See Ya Later.

Good Day i'm new to this, I hit upon this website I find It extremely useful and its helped me out alot. I should be able to contribute & aid other people like it has helped me.

Thank You, See Ya About. 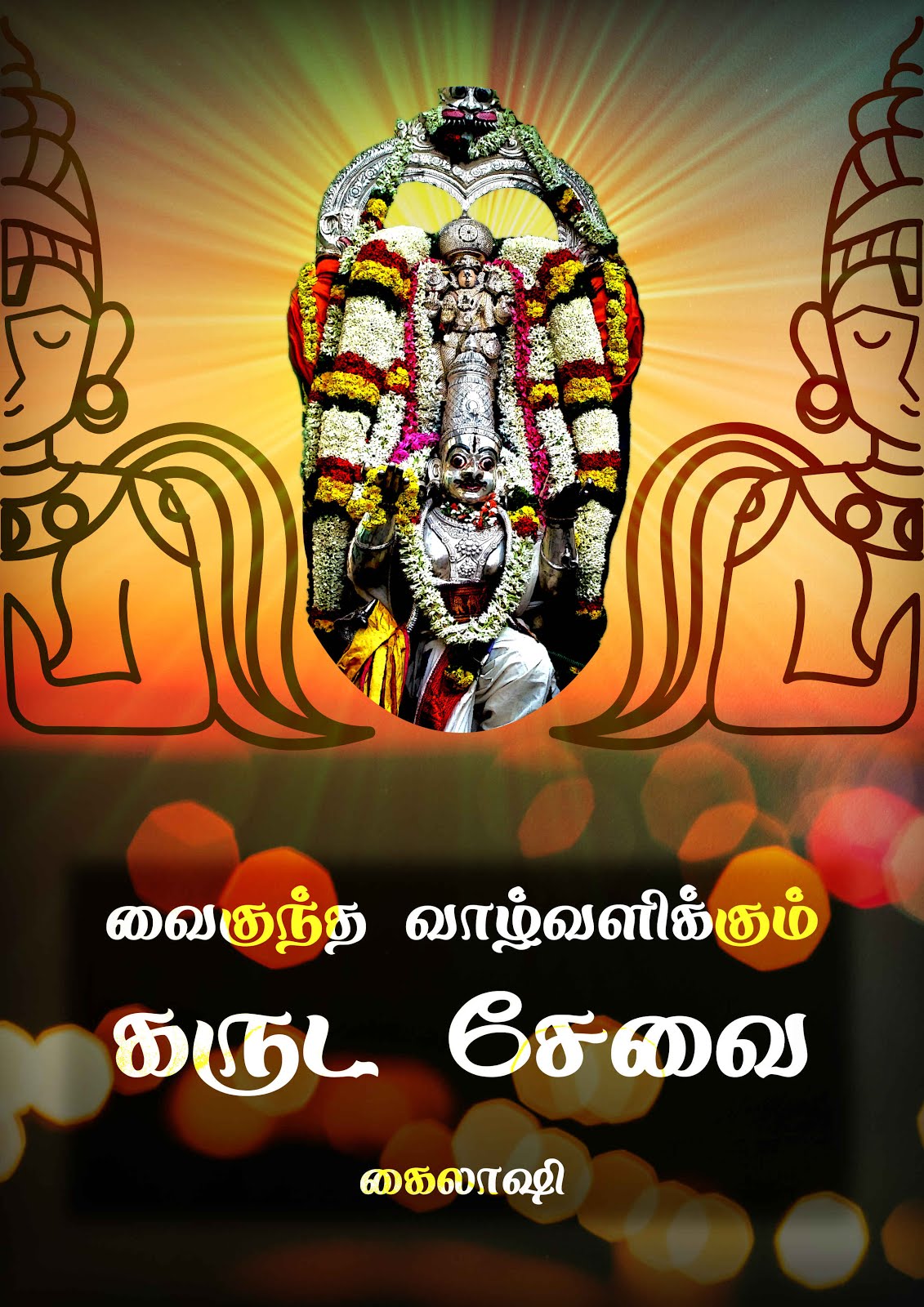 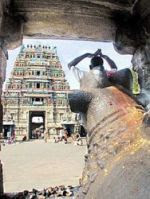 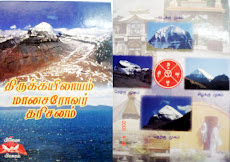 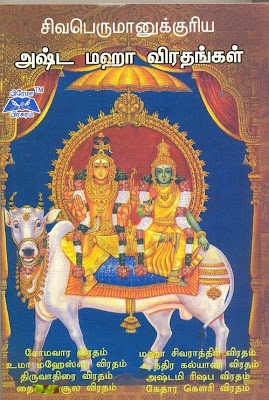 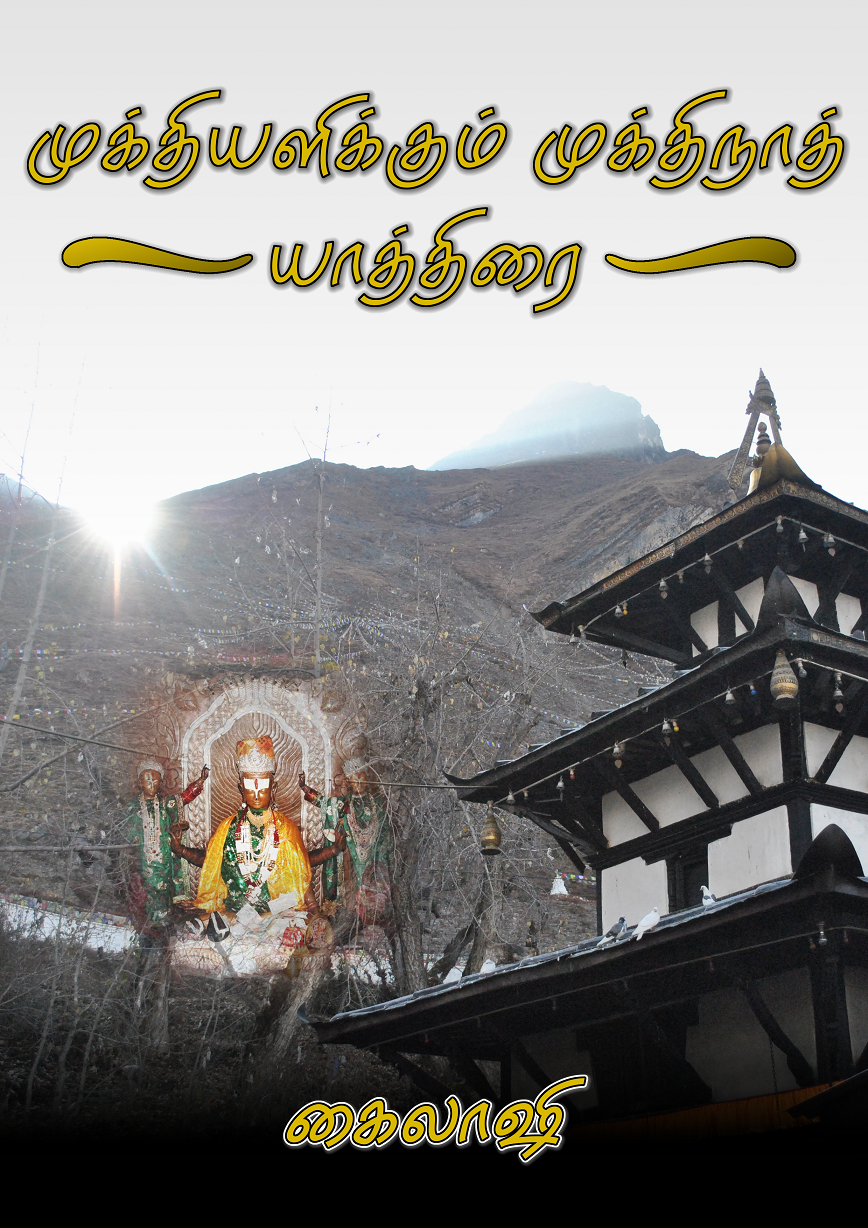 Hello Muruganandam, My mother just finished reading your book about Muktinath and thoroughly enjoyed it. She says she feels as if she has been there virtually, thanks to the vivid and detailed details you have given. She wants me to convey her heartfelt blessings to you and your family for a happy and healthy life. Regards Rajeshwar 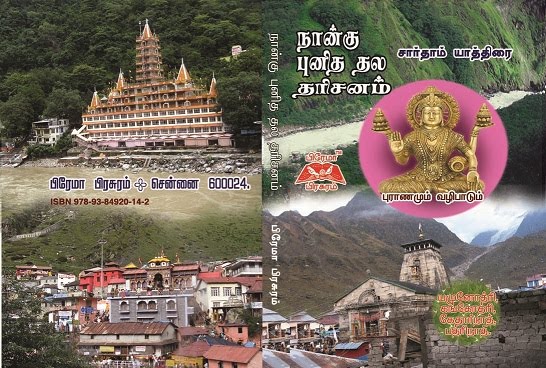 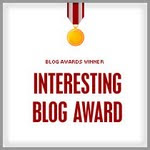 My other Blog Links